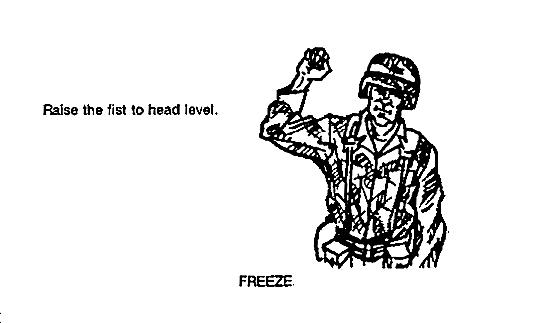 12
How can I appropriately react to a death announcement?
23
How to discreetly reject an attention-seeker while you listen to someone else
26
Asking someone to use their native language without being rude
5
How to respond to advice you plan to immediately go against
33
How to tell someone not to start a business?
29
How to deal with a suite mate who gossips about me within the first few days of move-in
10
How to 'be heard' when discussing problems within a relationship
11
How do I deal with accents and my audio processing issues without annoying people?
12
How can I find out if my gf only wants me for a green card?