How do I appear more friendly when I have a fierce-looking face?

I was born with a naturally fierce-looking face. Piercing blue eyes, heavy brow, downturned mouth. All due to my genetics. In addition, I tend to scowl when I'm worried or thinking deeply. I can literally make babies cry just by looking at them. People often think I'm angry when I'm simply feeling neutral or even happy. My family and friends are used to my appearance but it can be quite a shock to strangers. I work at smiling but sometimes it makes me look like a complete maniac.

I've learned to smile with both my mouth and my eyes which helps but I have to be careful or "maniac". I also talk diffidently and avoid too much eye contact, especially with small children. When I start working at a new place I tell my colleagues that I may look angry sometimes but that I literally scowl with concentration when I'm in flow and when I'm in flow I'm feeling great!

What are other ways I can soften my appearance and way of talking so that I am perceived as being more welcoming, friendly and happy?

I'm not a body language expert, but I believe there are some fairly simple things you can try to improve the situation. You say your smile can look maniacal, perhaps you are trying too hard? When I want to smile casually, I tend to imagine myself reacting to someone making a witty or humorous remark, so something between a grin and a smile.

Like you, I often find when I'm out walking in public that if I'm busy thinking about life in general, I'll suddenly realise I probably have a glum look. I make an effort to do three things when this happens:

Like anything, smiling and appearing more "happy" is a skill you can practise, so if you're prepared to put in the effort, it becomes a habit and sooner or later people will notice the difference.

A face is just a face. It's what you do with it that makes the difference.

I've known a great many people, myself included, that weren't exactly blessed with nice friendly looking features. But, I can tell you from personal experience that what you look like doesn't have much to do with whether people perceive you as fierce, or intimidating.

To give an easy example, let's take it to extremes. I've known some 1% bikers. Real actual gang members. Who went well out of there way to augment their appearance to appear more intimidating. Tattoos, leather, poor choices in facial hair, the whole thing... But when you actually got to talking to a lot of these guys, they were teddy bears. Sure they could put on the scary biker thing, but when it came down to it, they were good guys. Loyal, friendly, and quick with a joke or a laugh. To be clear, these weren't weekend warriors, they weren't faking it, some of these guys knew where the bodies were buried because they put them there.

But... They were still human... Perhaps horrifically flawed and potentially violent humans, but still just humans.

My point is, putting on an intimidating face doesn't tend to work, neither does putting on a happy face. You're fighting against a social evolution that's been happening since before humans were humans. Before we had language we had to be able to read each other's faces to determine if the other ape was friendly or going to eat us.

The description of yourself reminded me of me. Although, I've never made a baby cry!

When someone presents me with a good question, thus causing me to frown, I vocalize the fact that I'm thinking: "hmmm...", "that's a good question". If they appear to have been taken aback by my frown, I might even say "I frown when I think".

As far as general interactions, I tend to put a bit of a "stupid smile" on my face. As in, "I might look angry, but I'm actually not thinking about anything".

Another part of anger is attention, what is the object of your perceived anger. Blinking your eyes is a way to show you aren't fixated on whatever you're looking at, and looking at something other than the person your talking to are ways to show that, if you are angry, it has nothing to do with the current situation.

Also, when you are actually angry, act like an adult. This way, people won't be afraid of how you might react to being anger, and are less likely to care if you look mad.

I work at smiling but sometimes it makes me look like a complete maniac.

Aim for the "Buddha smile".

It sounds like you're trying for the "oh I'm so happy to see you" smile or that your concious attempts at smiling (with your mouth and eyes) are too much. These are completely over the top for most social interactions with strangers. People will know your smile is fake even though you smile with your eyes because it seems inappropriate for the current situation.

If you tone it down a bit, you get into the friendly zone without broadcasting "fake smile". Lift the corners of your mouth a little bit without necessarily showing your teeth (although it's not a no-go). It should look like a smiling Buddha, not completely neutrally relaxed, but not outright shining either. 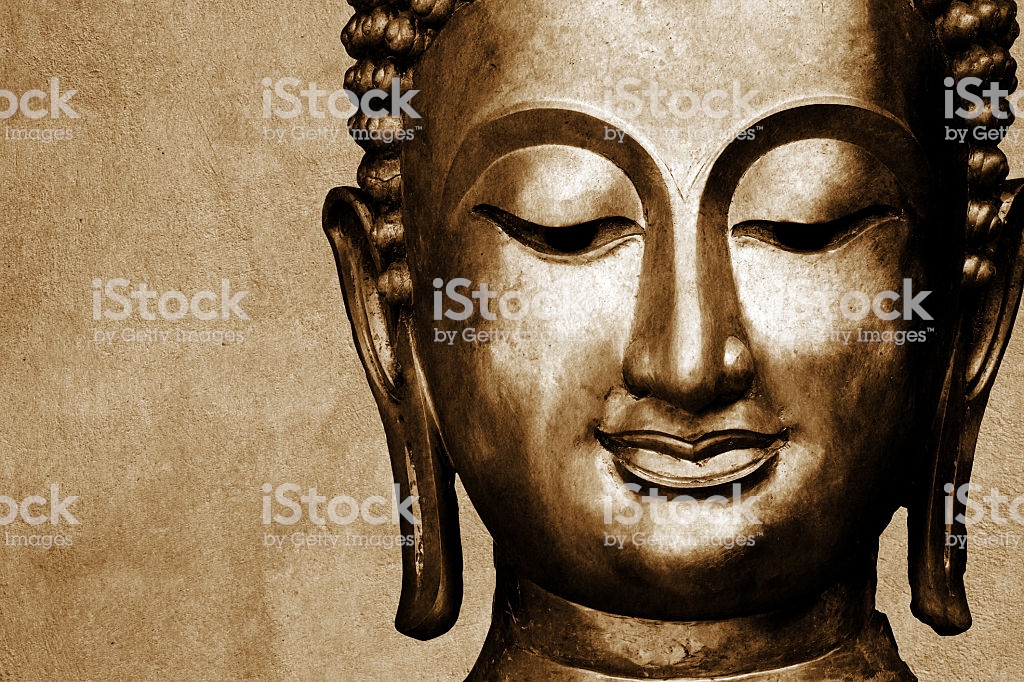 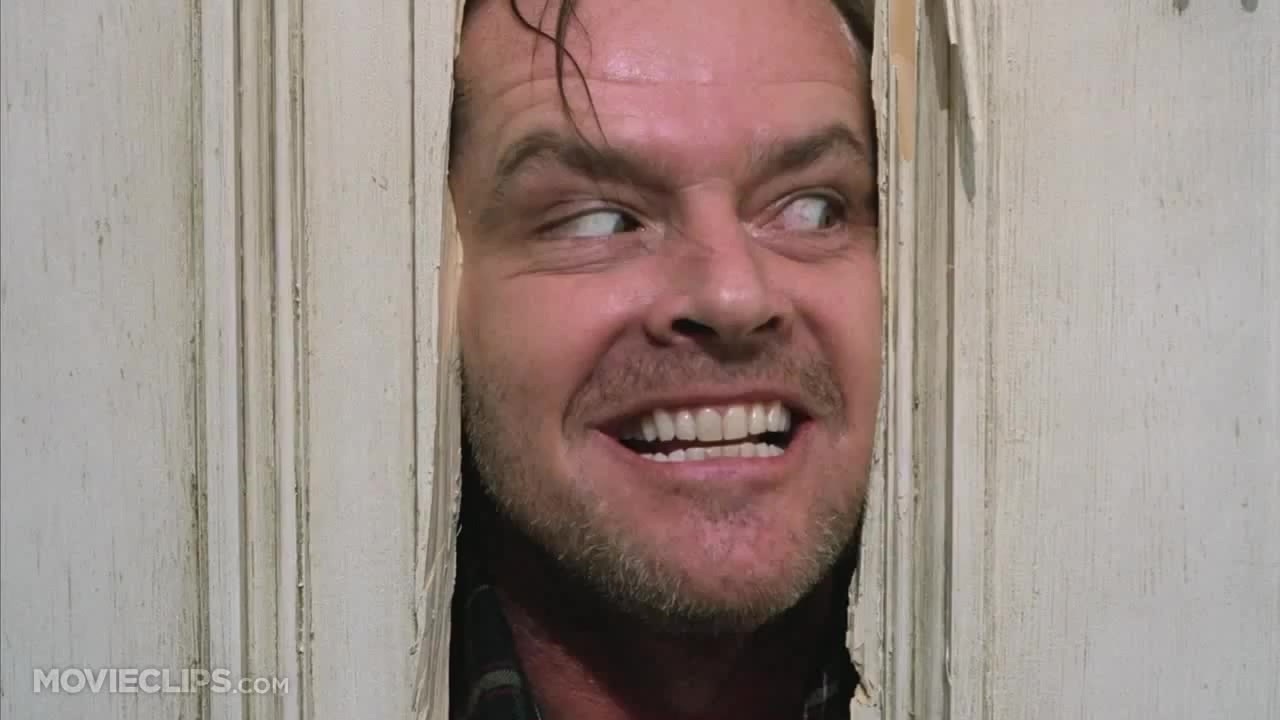 You're not the only person with this kind of "problem", and it isn't the only "problem" of its kind! I've always been told that I have a "sarcastic sounding voice", and the truth is I'm as sincere as can be! In fact I often see things very black and white, so the idea of being sarcastic isn't in my nature - I say what I mean rather than imply things. It really is just the timbre of my voice - the more animated I am, the more "musical" my voice is. So, like you, people can misconstrue me but only if they don't know me.

My experience of this is that while it can be a "curse" during first impressions, it in no way inhibits deeper relationships and friendships. I've even come to consider it a "blessing" - people can't take me at face value. If they want to understand me, they have to get to know me properly. I also really like that "click" moment when I visibly see that people who maybe weren't sure about me at first finally appreciate me, perhaps after some specific act of kindness I've shown, or from my being helpful, or whatever.

Trying deliberately to change how your natural expression looks is only going to result in an even more unnatural look on you. And a look you just can't interpret is probably worse than one you think you can.

If you're nice, as I'm sure you are, then over time people will realise you aren't angry. So put effort into your personality and how you act rather than worrying about how your face looks. This will win people over and you'll have genuine friends who aren't so superficial as to judge you from outward appearances only.

As an aside, there is even a colloquial term that may describe what you have. Not sure if I can write it here, but check out the link. It might not seem a very pleasant term, but it is usually applied in a humourous way to say that someone really is nice despite their expression. Personally I've always used the term "default face", which I find quite funny. We all have an expression that our face returns to when we don't actually have an expression. And I'm willing to bet that when you actually laugh at something for real, instead of deliberately trying to force a smile onto your face, you look perfectly happy and natural.

Not the answer you're looking for? Browse other questions tagged socializing non-verbal-communication first-impressions or ask your own question.

4
How to have a casual conversation with new colleagues?
25
How to respond when people mock a skill or talent they just found out you do/have?
9
How do you talk to someone when you know you have bad breath?
10
How can I re-open contact with old friends without looking too awkward?
5
How to appear more relaxed and less reserved during job interviews?
7
How to get a friend with Asperger's to engage in more of a mutual conversation
10
How to listen to music without looking antisocial?
39
How to properly maintain eye contact with people that have distinctive facial features?