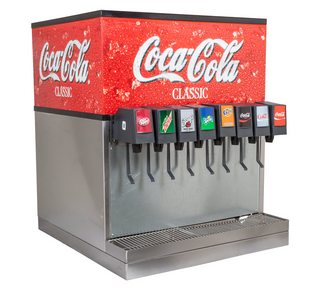 11
Correcting what I see as factual errors in a political discussion
56
Can I correct other people's children in front of them?
59
Dismissing a stranger asking for help without being dismissive of their possible situation?
17
How to recover from being falsely seen as a racist?
5
How to give constructive feedback to a restaurant owner when they ask after a meal?
8
How do I politely say no to a stranger asking to use my phone to make a personal call?
4
Do I need to tip in a restaurant that has both a waiter and a cashier?
9
What is the proper etiquette for sharing menu items at a restaurant?
7
How to request people to help me speak a language without imposing it on them?
3
How many "bise" (kisses) should I give?