This question does not appear to be about interpersonal skills, within the scope defined in the help center. 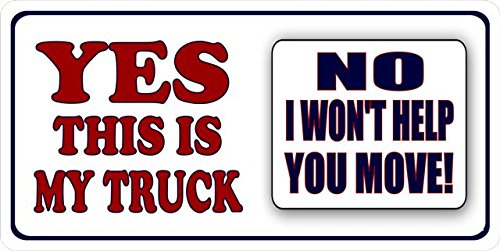 26
Relationship - dealing with different views about spending money (who should pay for what)
16
How do I help my girlfriend defend herself against manipulative parents?
11
When someone complains about not being able to pay for something, are they asking me to pay?