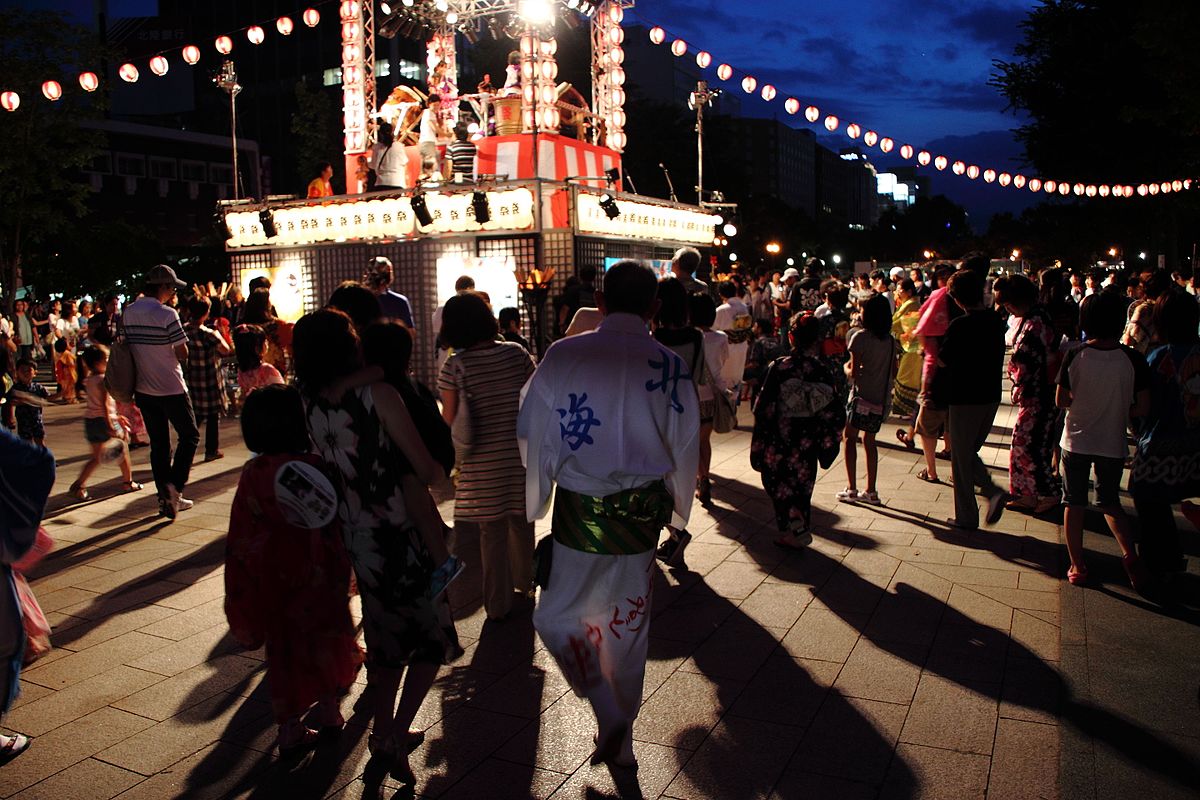 63
How do I deal with people who can't deal with local payment customs?
15
What to do if I find a woman already waiting for an elevator?
4
How to handle an unreasonably hostile individual when avoiding them/the situation is not an option?
10
How to establish boundaries with a neighbour who breaches basic privacy?
11
How do I approach telling someone that they are not invited to an event that I am having?
52
How to effectively give out a last warning?
11
Dutch dating etiquette
10
How to handle someone making a scene in public?