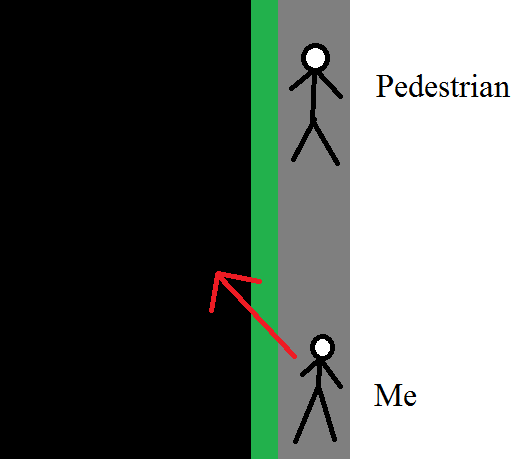 9
Should food containers be returned to the donor?
20
How can I avoid the awkward side step shuffle?
61
Who should identify themself first on the phone: the caller or the person called?
9
How do I tactfully avoid interacting with a person I meet on the way to work every day, at a subway station?
11
If I want a child to stop a behavior, should I talk directly to the child or to the parents?
9
Does the way that someone signs an email change how I should address them?
8
How should I present the idea of doing repairs and minor renovations to my landlord?
21
How to avoid a lengthy conversation with someone from the neighborhood I don't share interests with
2
How to tell landlord I don't want him showing my room the day before and during my move