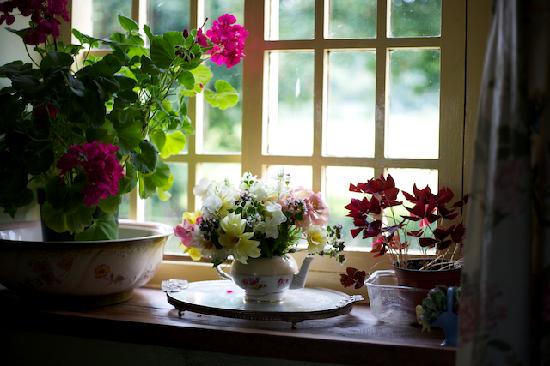 13
How can I subtly tell coworker I don't want a surprise leaving party?
75
How can I deal diplomatically with a feminist neighbor who continuously delivers political speeches in private?
50
How can I convince my girlfriend not to worry about gifts I give her?
6
How can I reject volunteers that aren't a great fit for the job?
3
How to explain to person I'm making website for that she's responsible for hosting and domain costs etc?
2
How to give a gift that was declined on the basis of welfare of the gifting party without being rude?